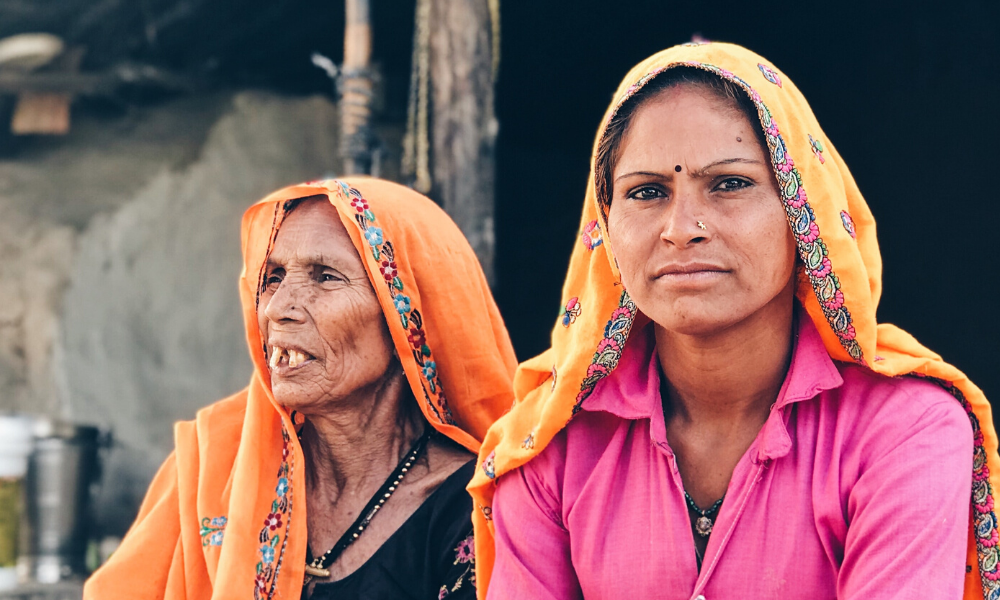 Posted at 08:28h in Students' Corner by Samashti
1 Like

In the twenty-first century, India is fast emerging as a global power.

But, for the women across the country the struggle, to live life with dignity, continues. Women are facing problems in every sphere of life whether it is employment, access to health care or property rights.

The attention required is still not being paid, to the issues that concern this section of the population.

Women empowerment in India is still a distant dream.

There exists a wide gap between the goals enunciated in the constitution, legislation, policies, plans, programs and related mechanisms on the one hand and the situational reality of the status of women in India on the other hand. India is fast developing but women in India continue to be discriminated against.

The declining sex ratio in India amply portrays the discrimination shown towards women even at the stage of birth.

Women, irrespective of their class, caste and educational status, are not safe.

Today and every day every woman, man and child can contribute to gender justice in eight simple ways as shared by the United Nations Entity for Gender Equality and the Empowerment of Women, also known as UN Women: 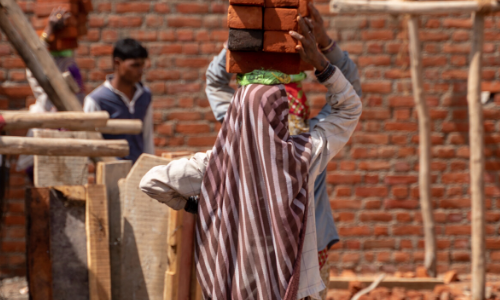